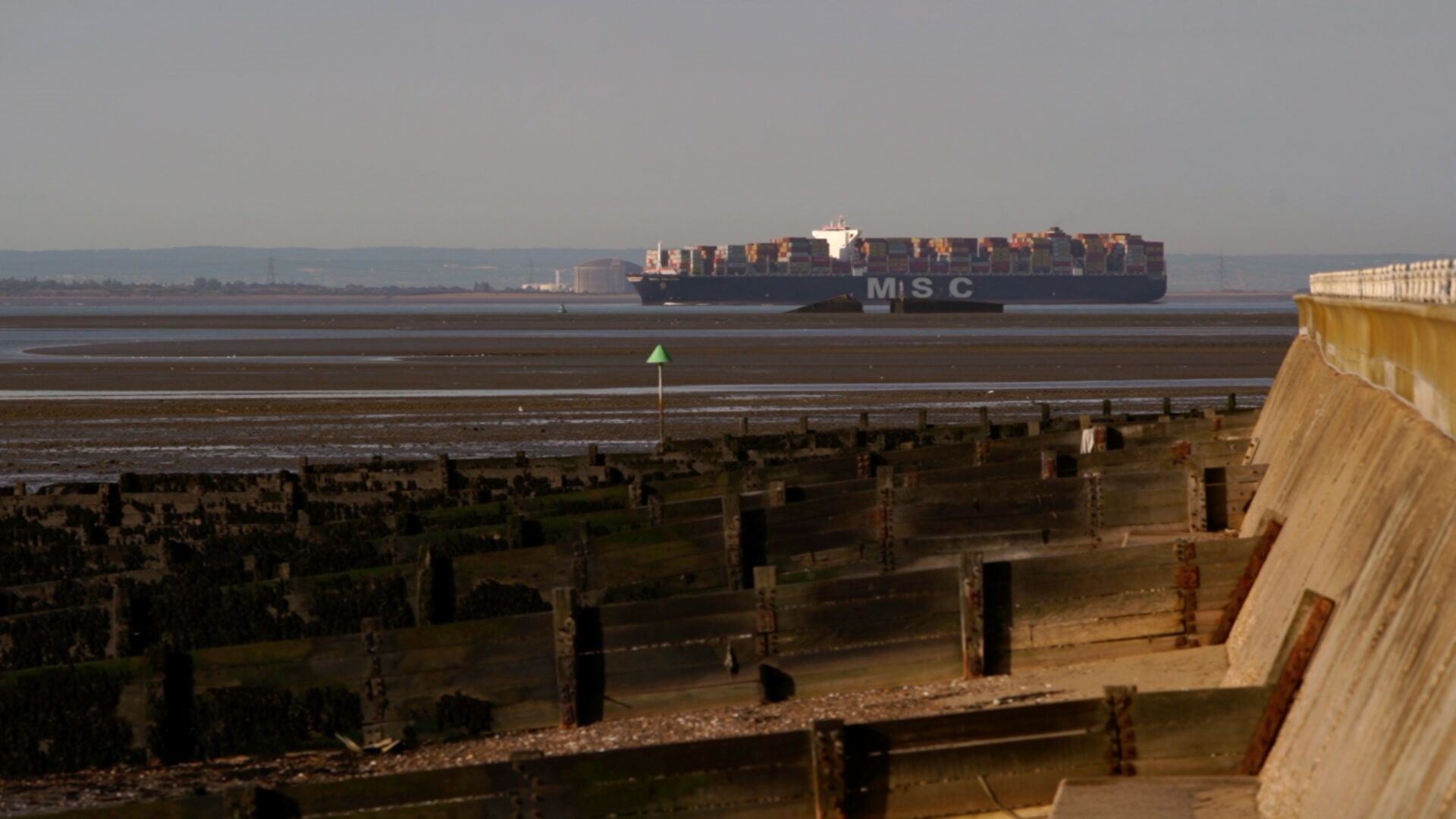 The Making of Estuary 2021: Andy Delaney

I’m Andy, a filmmaker living on the Thames Estuary and working around the world. I am lucky enough to have worked on the previous Estuary arts projects, so I have deep roots with the team. This time around I created a trailer for the festival as a whole, have documented the various installations and performances and turned these into trailers for the specific works, and then finally filming when things were underway as part of the archive process.

Over the last few years, I have moved away from commercial projects and music videos and more into arts projects and documentaries. So, when I got the tricky brief for the trailer last year – make the Estuary look exciting but there are no commissions, installations or performances to film and we don’t know if it will be inside or outside – I called on some musician friends who are geniuses to come up with a score. Once I had a score I could treat it like a music video – I made a music video for the Estuary.

Creative Estuary is working to develop the creative industry cluster in the Thames Estuary – how did you come to run your business in the Estuary? What are the advantages of being located in the Estuary?

I moved back here from London through family necessity. But when I did move from London, I realised that I could do exactly the same job and projects from the Estuary. And I love it here! There are great people, you can get things done quickly and you can get around better. The world has got bigger having got out of London.

I went to film the amazing piece by Ackroyd and Harvey, at Wat Tyler Country Park, called Rebel. Put very basically, it’s the processioning performances of stirring speeches around a couple of miles of the park. My job was to film it which meant I had to run to not just keep up but to get ahead and in position so I could get good shots! We literally ran a two-mile course with equipment!

The highlight for me was working outside across the Estuary. I’ve loved how the festival has been outdoors this year, and although driven by the pandemic, it is great! It forces you to have an experience and after a year of being locked in an outdoor experience is wonderful.

With the festival based on the book The Thames Estuary Trail, which is quite unusual in art, I found it really cool and it gives your whole body a relationship with the art not just your brain.

Yes. That was the goal. I went to art school but couldn’t draw. And I wanted to be in a band but couldn’t play an instrument or sing so I decided to make the music videos instead! It’s down to incompetence and lack of skill, but this is what I was going to be a part of.

What’s the most unusual trade or organisation you have worked with?

In 2008 I had Al Gore as a client. Extraordinary! We won a competition to make a short film for LiveEarth that was then seen by over 1b people.

Tell us something surprising about the project?

I’ve seen a change in the reactions of local people. When I first went to film the installation of “hello” they were a very sceptical crowd, but within a week they were quite proud of it. The same people who were saying “it’s a load of rubbish” a couple of weeks earlier were now explaining it proudly to others. And I saw that in a few places. Over a short time, it transformed people’s relationship to it and their location. It was quite brilliant to see.

I’m doing a dream project! After seeing the trailer for Estuary 2021, Southend Council got in touch and asked if I could make Southend look cool; could I make a tourism film for them. They’ve given me a wide but beautiful brief. It’s to be unusual and fun. It’s very cool! 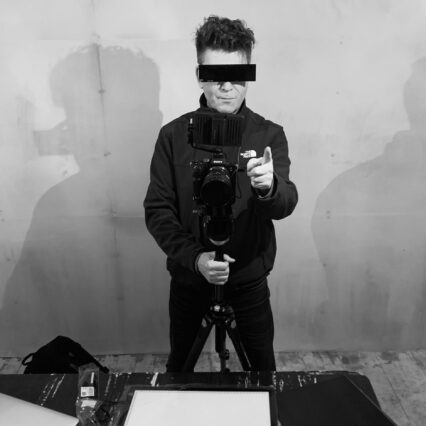 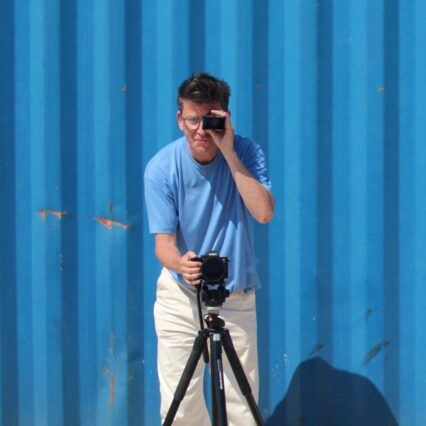 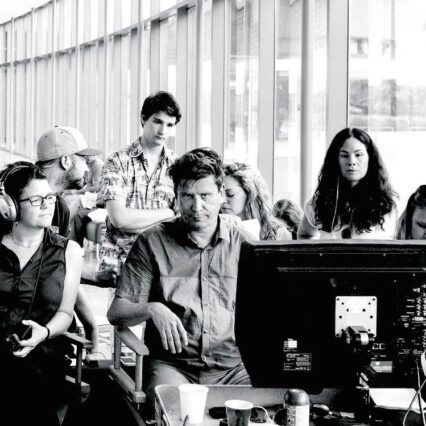 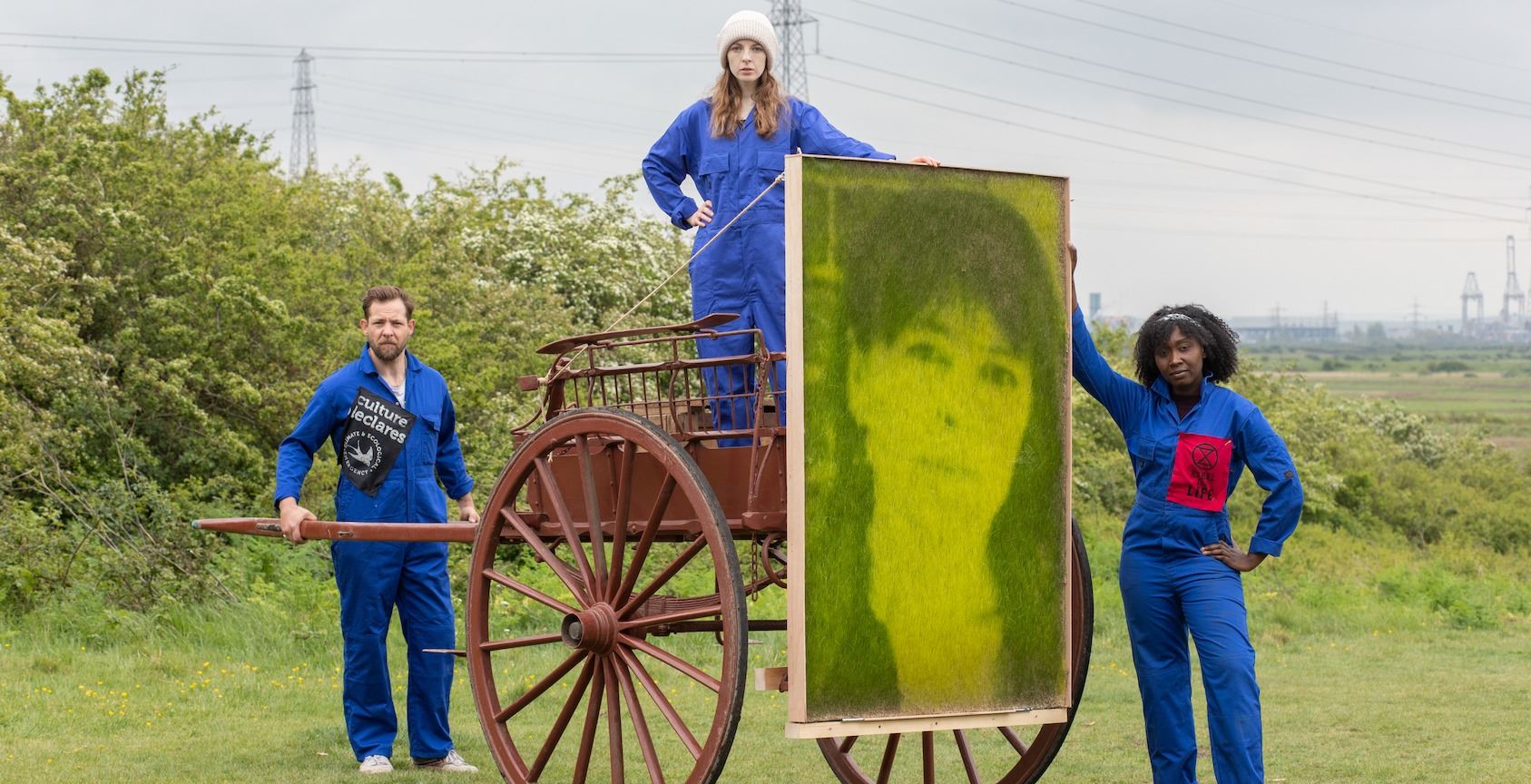 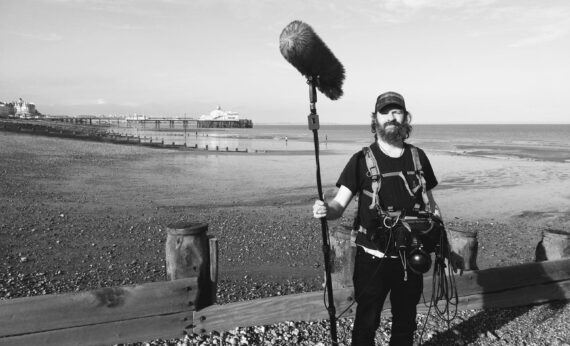 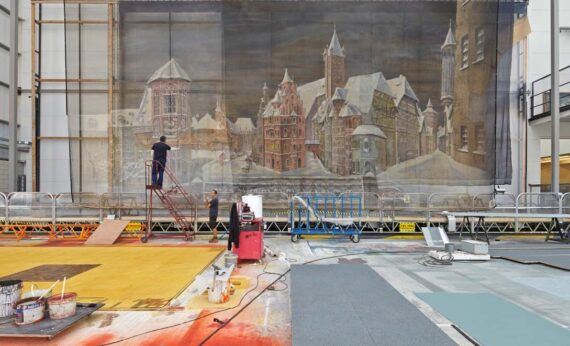 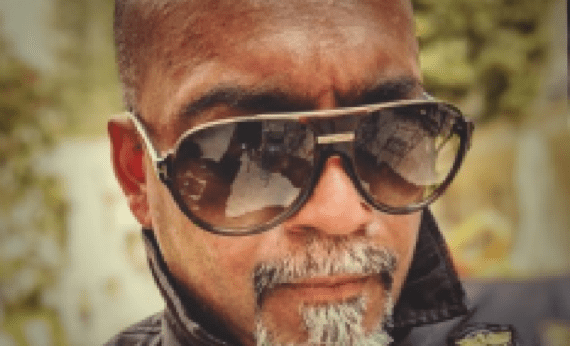 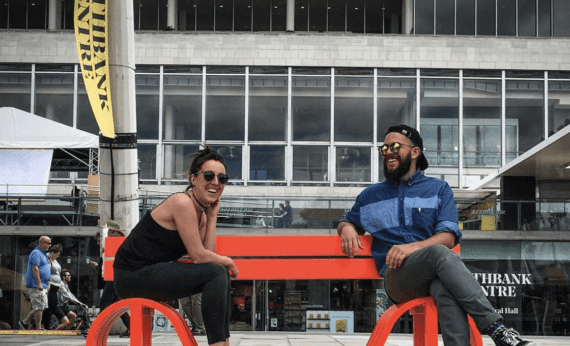