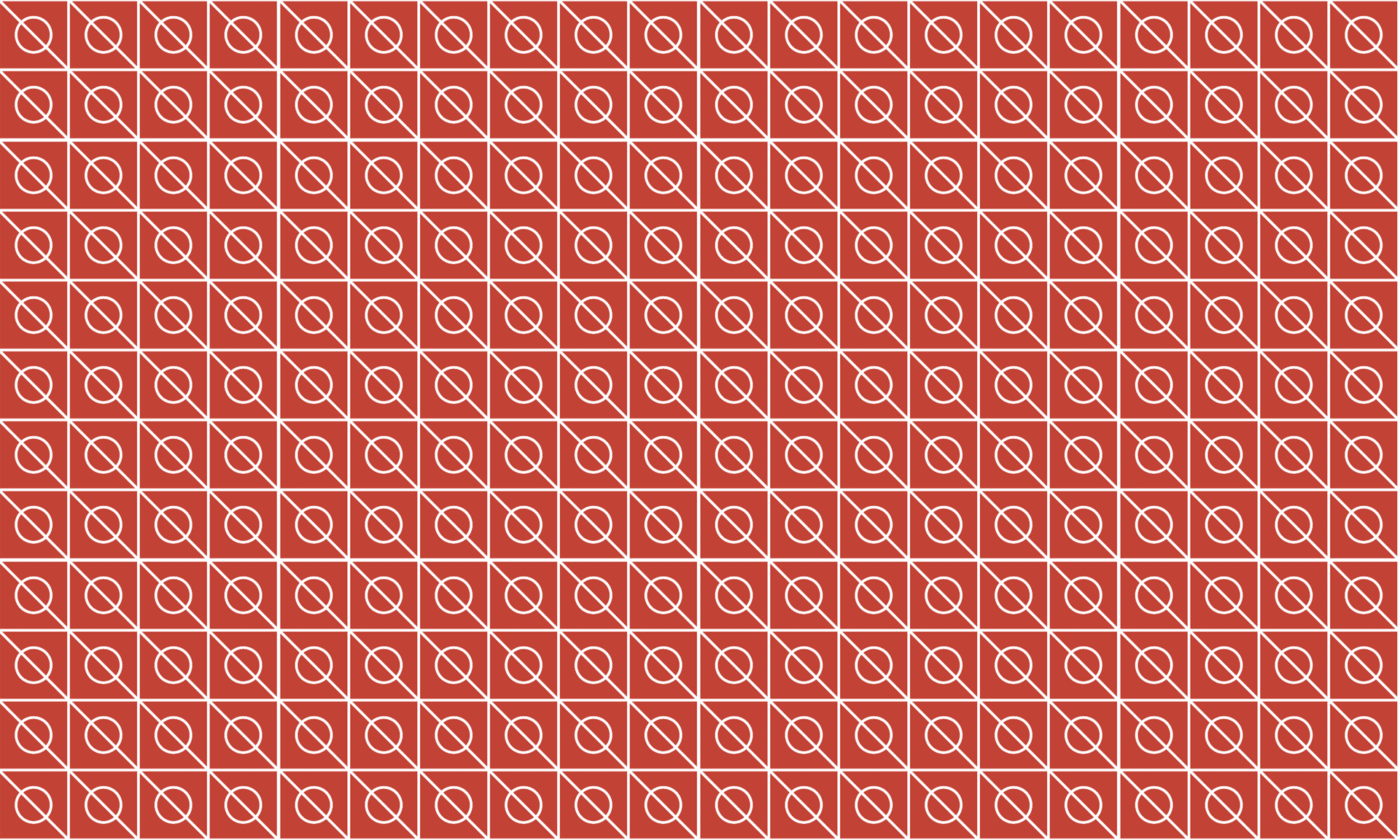 Re:Generation 2031 is a Creative Estuary initiative that is focused on innovative approaches to developing the creative skills of young people in North Kent and South Essex. A key part of this is the funding of training programmes for young people, linked to large-scale cultural and creative projects at various organisations in the Thames Estuary region. Turner Contemporary’s Emerging Producers is one such training programme…

In autumn 2023, Turner Contemporary will stage a major community-curated exhibition inspired by Lindsay Anderson’s film O Dreamland, which was shot in Dreamland Amusement Park in Margate in 1953. Central to the exhibition process is a group of eight Emerging Producers aged 18 – 25, who are being empowered to co-curate the O Dreamland exhibition whilst also being supported with creative learning and professional development.

The Emerging Producers programme is running over five terms in order to support the group to realise the exhibition from start to finish. Joshua David Machado Halcro planned and delivered the first term’s module, centred on responding to and researching the film O Dreamland.

I found out about the O Dreamland project through Oliver Briggs, head of Arts Education Exchange, who then recommended me to the Turner Contemporary. What appealed to me about the project was the chance to explore the film O Dreamland with these emerging producers, as it is an old and important film in the history of British cinema. It tackles ideas of class struggle, both internally and externally and focusing on that in Margate now, greatly helps in understanding the audience and the producer and the relationship art institutions have with the towns they are situated in.

I was then brought on to design and lead the first term’s workshops. Designing the term posed an interesting challenge since I was essentially tasked with workshopping analysis. However, the film is only twelve minutes long and I had 5, 3-hour workshops to cover. I didn’t want to approach the analysis as you would in a film studies class and was conscious of not skewing the group’s analysis with my own ideas, so I decided to begin the course with practical examples of theories of perception. By looking at how it is we actually see, and why we see what we see, it was a good way to get the group to start thinking about what it is that they are seeing.

The group responded well and demonstrated adept abstract thinking in the group work where we had a large selection of black and white stills from various movies. They applied what they learnt about Soviet Film theory, montage, and the grammatical language of film and editing in creating their own stories by rearranging the stills into different orders. I really wanted to make sure the group were coming up with their own ideas since they would soon be writing artists’ briefs and having to judge other ideas themselves. Each session was focused around this, centring independent thought in all forms of analysis. We spoke about why we perceive black and white films to be a certain way compared to films in colour, or how watching an old film can feel jarring at first because of antiquated techniques. We explored the inherent instinct we have for nostalgia and the affected way we think about the past, where we sometimes put the story above the truth. Knowing the group would be producing an exhibition, I made sure we were outwardly manifesting our thoughts in ways other than writing. The group expressed their own artistic ‘manifesto’, in the vein of Lindsay Anderson and his manifesto for the Free Cinema movement, in college. One group member created a little structure of highlighters and other things to express herself.

The end goal of the term was to have each person in the group shoot their own short film – documentary style, about something in their daily lives they found significant and to then transform that imagery by layering sound. This helped them understand Lindsay Anderson’s own use of the impressionistic sound in O Dreamland where ‘the image speaks, sound amplifies’.

Leading these workshops was a pleasure, from design to execution. The dialogue we opened with as a group in every session, was always fresh with new ideas. Novel approaches and alternative ways of reading art or formulating analysis constantly refreshed and refamiliarised me with the material, creating a cyclical knowledge transfer between me and the group which was thoroughly enjoyable.

Planning and delivering these workshops also really shed a light on the diversity of thinking in the group. There was a healthy tension between the two broader ideas. One that was viewing the film as critical of the class of people. The other critical of the conditions for the class of people. Meaning, the group was split pretty much straight down the middle between those who thought Lindsay Anderson looked down on the holidaymakers, with the other side thinking Anderson was demonstrating the working class as victims to a consumerist, disembodied machine. The group’s journey in exercising their ideas ended in the final session where their final thoughts were compared to their first thoughts and it pleases me to say the idea of it being a film that criticises the working class evolved into the idea of them seeing how Anderson accurately portrayed his impression of the plight of the post-war working class. This marked the shift from descriptive thinking to critical thinking, a goal I am glad to have achieved

Amongst all this, the group did in fact come up with a consensus, echoing Lindsay Anderson, ‘perfection is not an aim.’ Uniting under this higher principle as a group was great to see. Hopefully, they’re all moving into their next terms with an open mind and a skillset to draw on to help them understand what it is that they see and why it is that they see it. I’m personally very excited to see the exhibition in 2023 and see the journey of their thinking expressed in the production of the show.

Joshua Halcro is a  writer and creative educator from Margate. In April He’ll be teaching Film at the BRIT kids’ school in Canterbury and his course, ‘Power in Perspective’ is due to be released at the end of the year.

Joshua David Machado Halcro
Back
Next 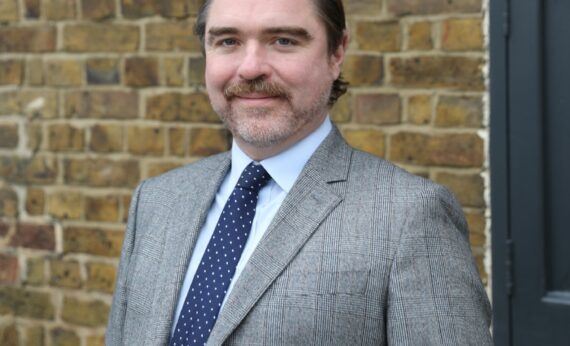 We want you to get to know our Champion, Gavin Cleary, better and so we sat down for a fascinating conversation to gain an insight into his role and involvement in Creative Estuary. 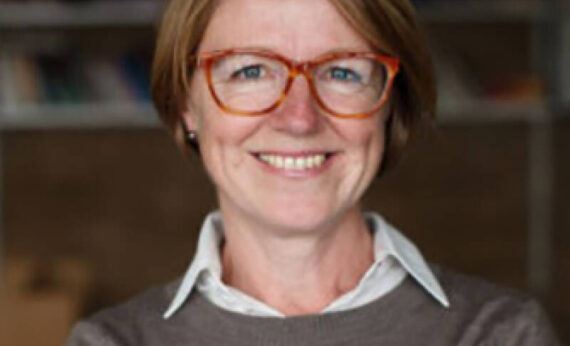 Professor Catherine Richardson, Director of the Institute of Cultural and Creative Industries at the University of Kent

A prime example of the art of the civic

The place agenda is growing in importance in the UK, and as we come out of the pandemic there is a key role for universities to play in both recovery and the development of place partnership models. 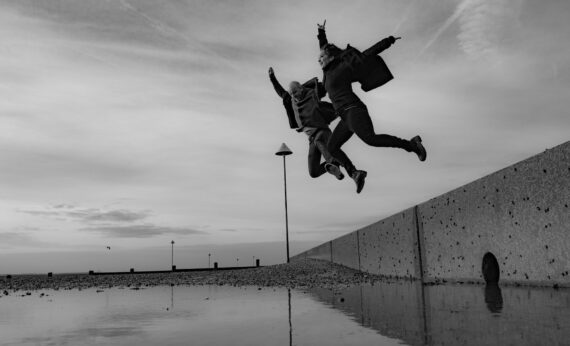 As part of Creative Estuary Co-Commissions, Applause has commissioned two artists to create new outdoor shows that will tour alongside 10 other companies as part of their 2023 Summer Season.