The Radiophonic Institute and Creative Estuary are inviting everyone living or working in the Thames Estuary to share sounds that are important to them  – to form a series of ambitious and adventurous artworks which together will form the Estuary Sound Ark – a sound, place and time capsule to be heard by future generations as a portal to today.

Be part of a major new artwork by submitting your most treasured sound to create the Estuary Sound Ark.

What is the Estuary Sound Ark?

The Ark is a new project which brings together new artworks and ideas formed out of the sounds of the Thames Estuary. The sounds will be created and submitted by those who live and work in the estuary. They will collectively have unique importance to those individuals: creating a bold snapshot uniting the treasured sounds from the Summer of 2022.

These sounds will be transformed into a range of special artworks. At its core will be a new composition created by leading composer and curator Matthew Herbert using every sound submitted – and played once to the public before being archived and untampered in a carefully found location for 100 years. A series of newly commissioned sound journeys, poems and other works will join Matthew’s composition as part of the Sound Ark project – including 10 new sound works created by 10 young people living in the area.

The Ark will live for the next 100 years in a carefully sourced home. This may be in the ground, in a building or somewhere else in the Thames Estuary. The final resting place will be announced soon.

This unique project will explore the importance of everyday sound – and their profound connections between time and place. We want to know what sounds matter most to where you live, and we want to share them with the future.

How can I get involved?

The project will be as bold as the sounds that are submitted. Come and be part of the project by submitting your sounds to us – in response to at least one of the of four themes, and write a very short description where appropriate. We’d welcome responses for each themes from everyone – and if you do make sure they are in the form of separate submissions.

The themes we’d like you to think about are:

Our portal for public entries will open on the 4th July and close on the 17 August 2022. 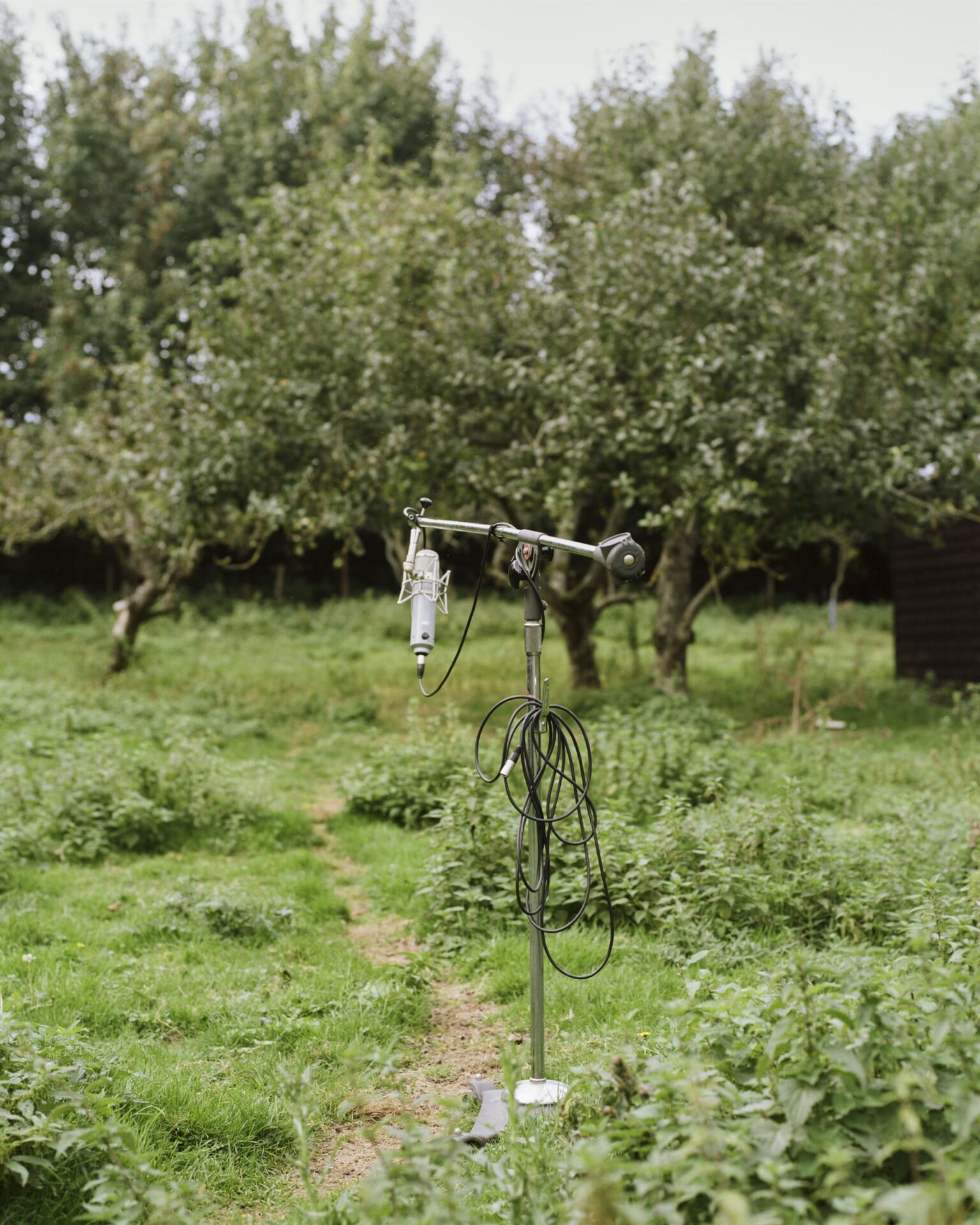 © The Radiophonic Institute
We use cookies to ensure that we give you the best experience on our website. If you continue to use this site we will assume that you are happy with it.
Accept All
Manage consent