Putting Thamesmead on the map

By Adriana Marques, Head of Cultural Strategy for Thamesmead

On the southern arc of the Thames, as the Estuary meets the edges of east London lies Thamesmead. Where wild landscapes, iconic Brutalist tower blocks, and grazing horses are home to a proud and defiant creative community.

Like Creative Estuary, the Peabody team at Thamesmead believe in putting culture at the heart of growth and regeneration. By delivering a diverse and long-term cultural programme, we are on a mission to raise the profile and ambition of Thamesmead, contributing to Creative Estuary’s goal of driving forward the creative and economic evolution of this unique region.

Leading the cultural programme for Thamesmead over the last five years has been about shifting perceptions, both internally and externally. In 2017 we published the first Thamesmead Culture Guide, an A-Z directory of every artist, creative business and entrepreneur in the area. I was told by many I’d find little creative talent in Thamesmead, yet here was this book with images and people that told a very different story. Five years on, and we have just published our second Culture Guide and Directory, now three times thicker, and we know we are just scratching the surface of the creative talent living and working here.

Understanding and supporting the existing creative ecosystem was crucial. From here my role has been to develop a diverse programme that has been about planting seeds for future cultural growth. From creating new cultural spaces, to re-establishing a flagship community festival led by local people, developing a community archive and supporting a community radio station, to harnessing location film shoots so their income can support a community fund. All of these efforts have contributed to a groundswell of activity and energy that have changed the narrative of Thamesmead, making communities feel connected and proud.

It’s clear Thamesmead has the potential to be incredible. Peabody, London’s oldest housing association, is leading a long-term and ‘whole place’ approach to the regeneration of the area – which sits on 7km of the River Thames and straddles the London boroughs of Bexley and Greenwich. We aim to improve what is already here, grow the town and look after it for the long term. Over the next two decades Peabody will build more than 20,000 new homes, create thousands of jobs, invest in shops, cultural and community facilities while at the same time enhancing and developing the many green spaces that make Thamesmead unique. Billions of pounds are being invested in the town, which makes it one of the biggest regeneration projects in the UK, and one that needs to respond to our new ways of living. After all, if the pandemic has shown us anything, it’s that we need to love where we live. Culture can help us do that.

As I write this, we are reflecting on the last five years of activity, and planning our next five year action plan. Taking stock of what’s changed and what is still to be done, a few salient missions still feel very relevant:

Artists need a base. If Thamesmead is going to contribute to London as a world culture capital, we need to provide affordable and sustainable means for creatives to call London home. That means sustainable housing as well as affordable work-space. Working with our long term partners Bow Arts who manage the Lakeside Centre and it’s 35 artist studios, we are exploring what a housing model for artists could look like long-term.

Community leadership is critical. There is a desperate need to shift the power of how culture is created, and who it represents. We still have a long way to go, but all our work now includes community decision-making at some level. The annual Thamesmead Festival, our flagship community celebration is programmed by 14 residents, and the Black Culture Collective runs a commissioning programme each year, funded by Peabody but wholly devised and decided by this community collective.

Culture needs to be accessible to everyone, year round. This is why we need a diverse programme and diverse spaces. After formally opening the Lakeside Centre earlier this year with artist studios, working artist yard, community café and nursery, we are working towards a new space for local arts organisation TACO! and the community radio station RTM.FM, and planning for bigger ambitions as we explore the new masterplan for Thamesmead Waterfront.

Capturing the imagination is still the most effective tool for changing perceptions. We are ambitious for Thamesmead. In 2018 Fly BY Night set the skies alight and gave a sense of what we could do. This summer a hot air balloon takes to the skies too.

In 2018 a project called ‘Fly By Night’ by Duke Riley was featured in numerous publications and raised the profiles of artists and the area. It involved 1,500 pigeons, with LED lights attached to their legs, flying in formation across the Thames at dusk to mark the centenary of the First World War and pay homage to the crucial role of carrier pigeons.

A local resident told me it was the first time Thamesmead has had positive press coverage. For local people it provided a sense of understanding that positive things can happen here and encourage people travel to the area.

This summer, a hot air balloon made from tapestries depicting local tales from Thamesmead will take to the skies above this town. Created by artists Neil Musson and Jono Retallick (M+R),

‘Fields of Everywhen’ will highlight the growing textile talent in the area. This floating masterpiece will celebrate the Thamesmead heritage and bring together Peabody’s and M+R’s desire to see artistic stories woven into architecture and public spaces to enhance a sense of community and belonging.

Over 225 locally produced embroidery and textile creations depicting local tales, submitted by the Thamesmead community, will form part of the 23-metre-high hot air balloon. It will celebrate the community and global identity of Thamesmead, creating a lasting legacy of Thamesmead as somewhere that is creative, cultural, and honours the past and communities that live here whilst looking into the future. It is a tapestry of life and diversity which has this real sense of what it means to be a community.

Even writing all this, I feel like we’ve just started. In June I was part of a panel convened by Creative Estuary, which brought together a range of professionals at UK REIFF, the UK largest real estate conference all valuing the role and importance of culture. It brought home the need to connect to other places, to learn from each other, and to contribute to the wider debate. The Estuary is a fascinatingly creative place, and one the Thamesmead is proud to be part of.

Adriana is an experienced curator and leader in the arts, with specialist knowledge of culture led regeneration and known for delivering challenging projects. Leading an ambitious and long-term cultural plan for Thamesmead as London’s new town with Peabody, this includes London’s first Cultural Infrastructure Plan for Thamesmead; new creative workspaces, such as the Lakeside Centre run by Bow Arts; community-led and international festivals; a community radio station and archive, and the recent £1m award of Creative People and Places funding from Arts Council England. Previously known for embedding arts and culture into Queen Elizabeth Olympic Park before and after the London 2012 Games; writing “Open Space”, an advocacy publication for Arts Council England on best practice public art in London; curating the contemporary art programme at the Austrian Cultural Forum; and creating Lido Love, a night-time festival at London Fields Lido. 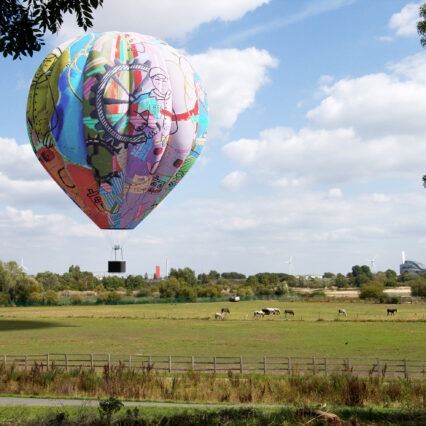 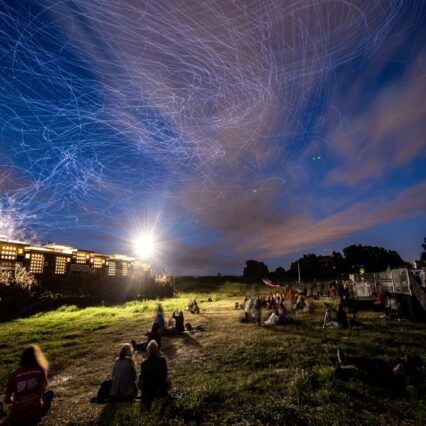 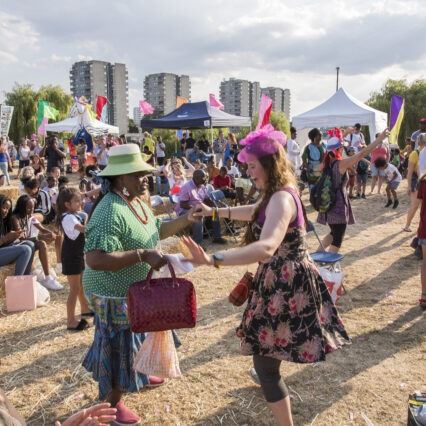 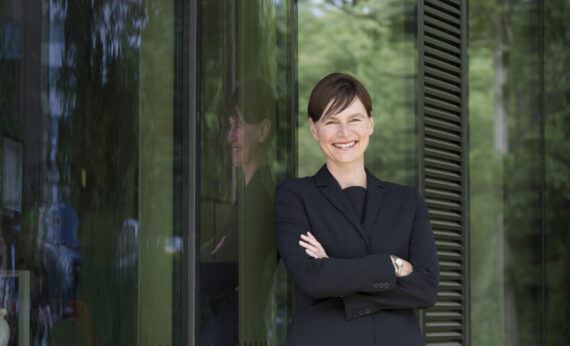 Image courtesy of University of Kent 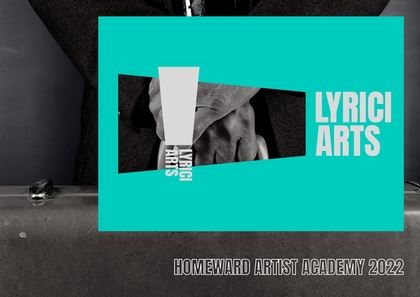