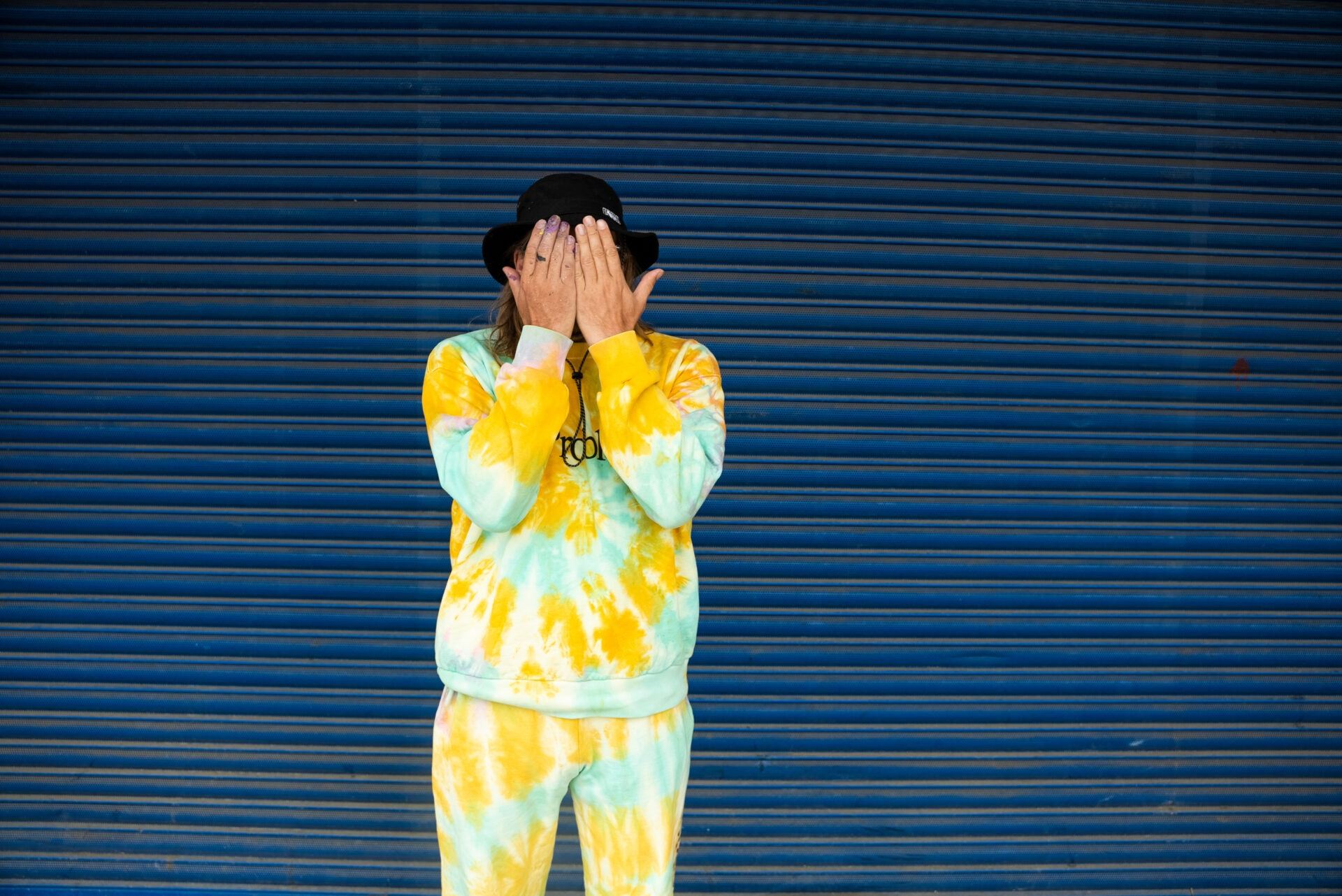 Creative Estuary Co-commissions is supporting a wide range of cultural projects with new commissions for Estuary-based producers and artists, from activity for emerging cultural activists to large scale commissions. Our Towns: Climate is one such commission.

Our Towns is an innovative street art initiative that is set to bring a number of large-scale murals to the streets of Basildon town centre throughout Summer 2021.

A ReFRAMED concept developed in partnership with BasildON Creative People and Places; Our Towns partners world-class artists with local organisations to create murals inspired by Basildon that reflect on global issues through a local lens.

Our Towns: Climate aims to inspire and encourage conversations around climate, with a monumental art installation influenced by the local ecology and chosen by residents.

Realised through the vision of internationally acclaimed artist INSA who is recognised for his technical complexity and innovation in street art, the new artwork focuses on Basildon’s ecology, shining a light on the near-threatened green-winged orchid frequently found in Basildon, transitioning in a cycle of life and death.

The mural, which is situated on the disused M&S building in the centre of Basildon, will be celebrated at the Our Towns launch event on 11th September 2021.

Meanwhile, the legacy of the concept will revolve around the carbon-absorbing paints used to create the mural, a series of workshops for local youth as well as the development of Basildon town’s first Voluntary Local Review in advance of the UN Climate Change Conference (COP26), the second to have been completed in the UK following Bristol in 2018. 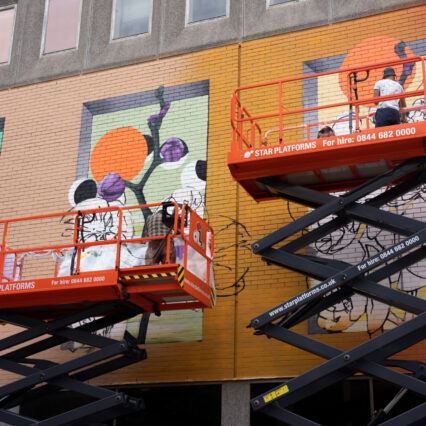 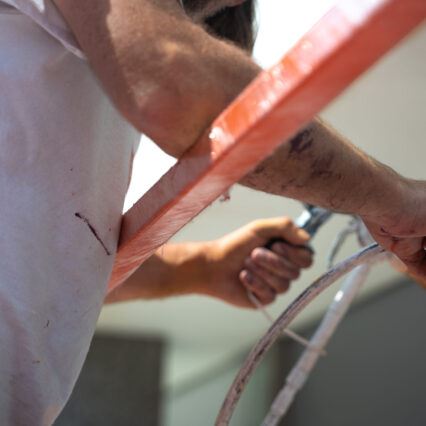 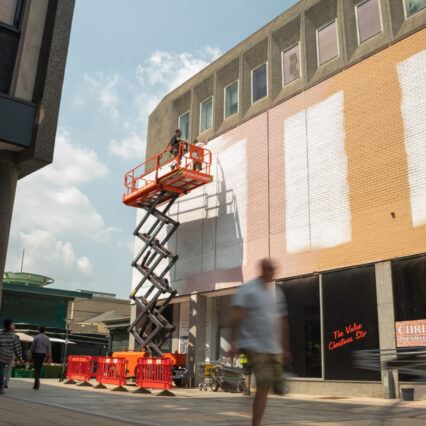 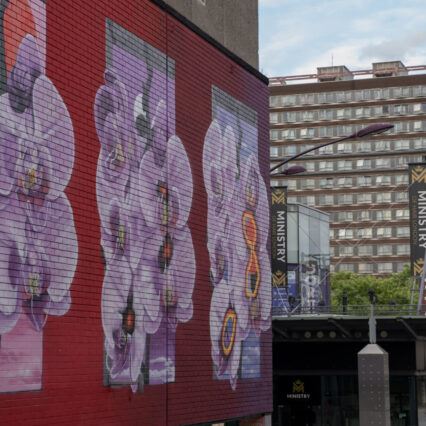 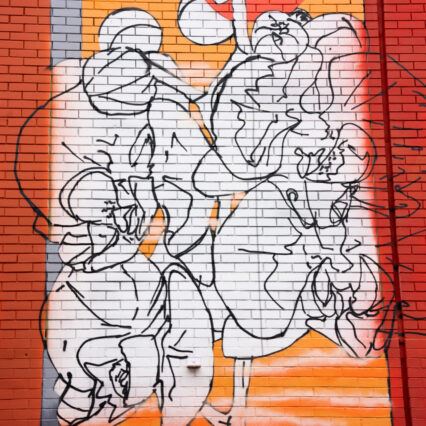 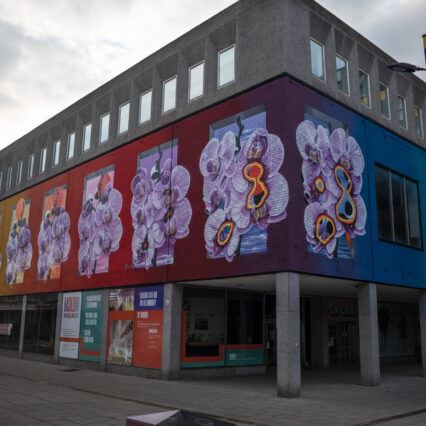 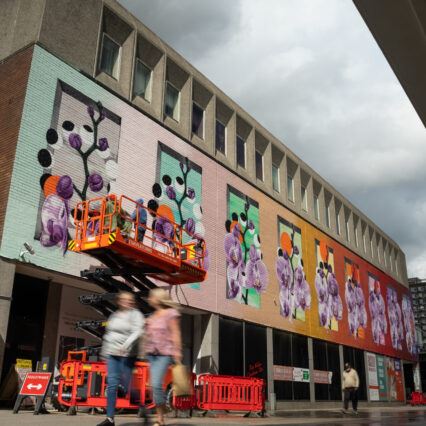 The people behind the project

Our Towns: Climate is a Creative BasildON project.

BasildON Creative People & Places’ mission is to unleash the creative spirit that runs through the veins of its community and provide more opportunities for local people to commission, create and participate in cultural activity in Basildon.

It is all about local residents driving and deciding what cultural activity they want to see on their doorsteps.

You can currently view the mural in Basildon Highstreet with the digital element being revealed on 11th September.

We use cookies to ensure that we give you the best experience on our website. If you continue to use this site we will assume that you are happy with it.
Accept All
Manage consent