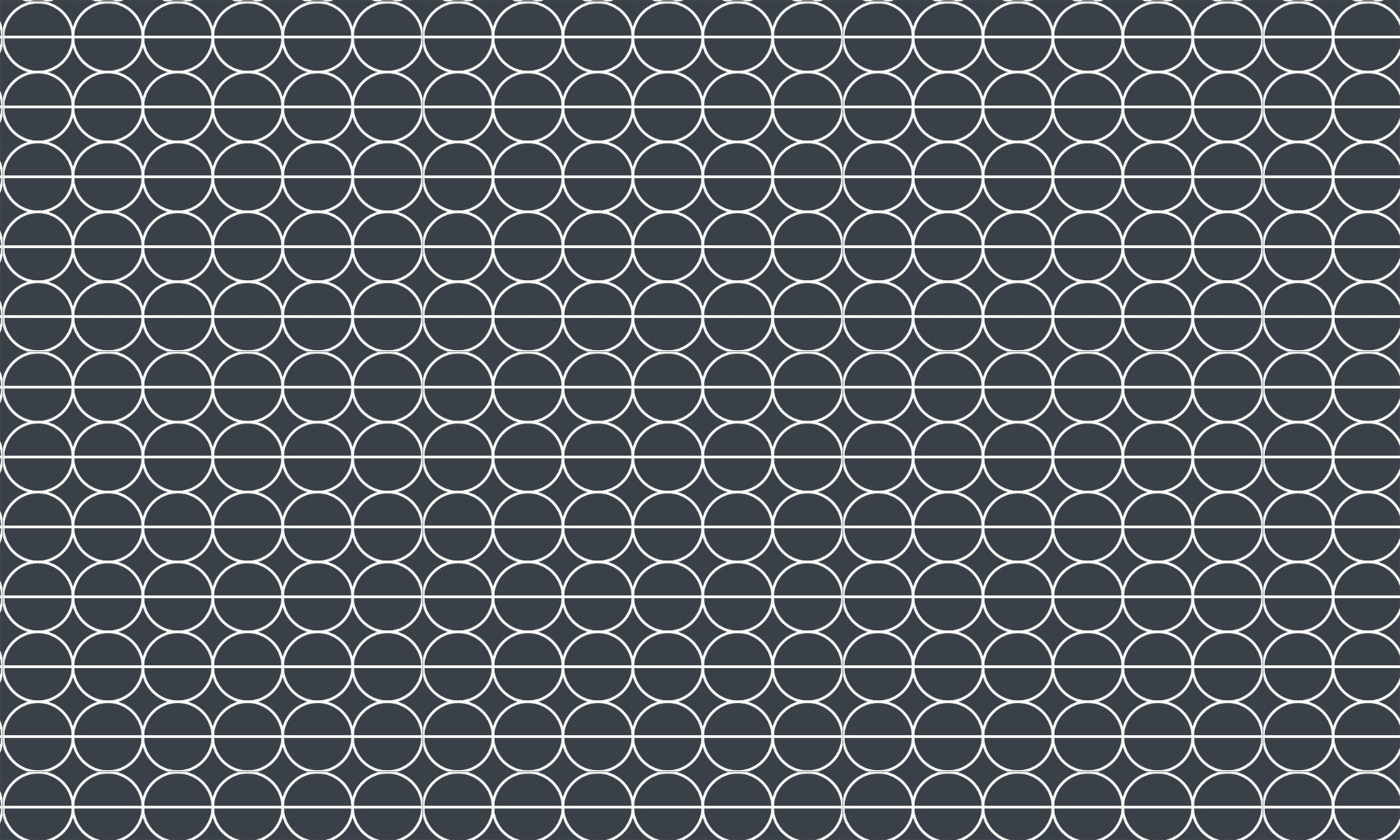 Creative Estuary and GTown Talents present a Free Youth Concert at Ebbsfleet Football Club. This co-commission supported young people aged 18-27 years from Kent & South East to develop their skills, produce high-quality music and perform in front of other young people in a professional environment. Twenty-three artists attended rehearsals with a professional mentor from the music industry to build confidence and select their concert tracks, with genres including HipHop, R&B, Drill & Afrobeats.

Alongside creating opportunities for upcoming talent, the musicians were joined by the pioneering British Rapper Youngs Teflon, who was chosen to headline by young people in Kent. GTown Talents are extremely proud to present Youngs Teflon in Kent for the first time.

Youngs Teflon began his musical journey by writing lyrics in his bedroom and performing in playgrounds and alleyways. He was swiftly recognised for his talent and graduated to radio sets and studio sessions, with his detailed storytelling, lyrics, and melodic production resulting in several successful mixtapes. Youngs Teflon has built a sound and name for himself as one of the flag bearers of the UK’s underground rap movement. The release of his second full-length album, Tracksuit Diaries, climbed to the fifth position on the U.K. album charts.

On the night of the concert, the twenty-three upcoming artists performed, to much acclaim, in front of a packed venue consisting of an audience reflecting the diversity of Gravesham and Kent. Following this, South LDN artist and rap veteran Youngs Teflon brought happiness to the audience and the upcoming artists with his word witty punchlines and metaphors based on his life stories.

Shojon – All round creative who is never bound, or limited, & never fails to put on a brilliant SHO! He is also a producer, and engineer championing artists for years south east London to building his artistry and recently acting.

R3DD BUDDAH – Describes herself as a multifaceted creative, spiritual warrior and the darkest of horses. She is also a DJ and is here to make waves.

Proph Smiles – Representing GTown is a diverse all-round musician from producing beats to becoming a creative artist. He has been helping push Kent on the map for years and represents GTown

Badee Harz – An independent and unique female artist that is grinding through the hardships of real life. Representing females pushing #REALRAP – be ready for some realness in her lyrics.

Mazza Abz – A known Artist based in Kent. Making waves in 2022 with his 8bar Freestyles with other artists and has gone viral on social media and making huge noise in the U.K. he comes with a unique tone and rapid flows.

Boogieman the Enigma – A versatile artist raised in Dartford, Kent. His infectious flow ensures that he delivers his vibe were ever he goes. Boogies Music and sound promise to be ever-evolving and more conscious as the enigmas journey continues. It’s Kent’s finest .. The Boogieman.

T – Stacks represents Medway kent. His life led from the streets to music and this is what made him a gentleman to the ladies. He is an artist and has been building his music catalogue to show all the positive changes he has had to make in life and his family.

Carl Small – A Rapper representing South East friends and has come to show real stories in his raps and comes with a versatile style of rapping and has a variety of wordplay in his music.

Trigz – Representing GTown Talent Friends, came to Kent to show us love. A North London rap artist Trigz gives a unique sound to the UK drill scene with influences from his Grenada roots.
With various different flows and style, this is an artist that’s about to take the game by storm.

Jmpr – A self-produced musician who bends genres to show people you don’t have to be the same as everyone else. He makes music as an individual and stands out because of it. A special young talent one to watch representing for GTown Talent Friends.

Sophie Benfold – An inspirational, motivated soulful singer and has been building her music profile to share. Born and raised in GTOWN Aka Gravesend her deep, expressive vocals make her a unique talent of her generation in Kent.

NyNy – A multitalented rapper/singer who prides herself in being unorthodox and being herself. She is also a model and a part of the all-female collective Female Allstars.

JJ The Great – Based in Dartford born and raised in South East London with roots in the Caribbean (Jamaica) & South Africa (KwaIZulu-Natal). With introspective and hard-hitting rhymes, his direct lyricism highlights the need for a new revolutionised world. Originally a self taught teenage pianist; he transitioned into the art of hip-hop in his secondary school years after being inspired by the likes of Nas, Lauryn Hill, Wretch 32 and Erykah Badu.

Amstadan – A versatile artist able to jump on all type of beats from grime to Hiphop. Representing Dartford and has been pushing his Group Dank6 being one of the main faces for urban music in Dartford and comes with charismatic energy.

Mr Henjoyment – Representing South East Friends a versatile artist that specialise mostly in Afrobeats born and raised in Nigeria bringing his own sound and his all mindset in his music is about spreading positivity and inspiring others with his catchy hooks.

Sodee – An R&B musician representing GTown with his style of vocal and Medleys putting him in his own lane in Kent.

T -wid it is – A Rapper & Songwriter from Medway Kent who has gained recognition for being one of the young pioneers to champion the drill scene pushing in Kent. His musical influences come from rapping about the competitive realities of young inner-city life.

Johnny Flames – Representing Dartford, implements an energetic aesthetic and tone with his music. His performances get the crowd really lit, and he’s pushing high for Kent.

Spoken by Michael – A unique spoken word artist representing Dartford; he says spoken word allows you to go through all different emotions in one piece. Michael speaks about street life, relationships and perspectives on important subjects. In his art, he describes 2022 being a year of reflecting on different habits and what he needs to do to get to where he wants to be in the future.

Man Like Nells – A trilingual international producer & artist bringing Africa to the full front of the conversation regarding culture, and its importance in our society. His style challenges the boundaries of limitations of the creation of music. Blending all flavours from the rich black culture varying from old school to new school.

Ko247 – From South East Friends, a rapper/songwriter, comes with a melodic style and pushes high.

Kaydhi & V2 – Kaydhi and V2 represent GTOWN, a wonderful duo pushing GTown on the map. Delivering wavy trap and unique rap songs BYS is a Kent-based rap duo featuring Kaydhi and V2. Music videos to help the youngster shine in the borough. Big love. The two rappers met while at work in Gravesend and have made real progress.

GTown Talents
GTown Talents works to connect and unite young people to produce digital content, to help artists write, produce and record their own rap music with the help of professional audio engineers, artists and producers and then showcase their talent on digital platforms. They also help with live performances.

GTown Talents provides a space for young people from diverse backgrounds to come together and express themselves through urban music. During the lockdown, the group produced a rap for Ellenor Hospice to help raise money and awareness of taboo subjects. They also made a mental health drama to help those struggling during the Covid-19 pandemic.

GTown Talents is a community youth organisation that works with partner organisations to raise awareness and has 12,000 + followers on our various channels and a reach of over 150,000 young people in Kent. Crucially our work helps to connect and unite young people, which is beneficial in multicultural communities such as Gravesham. 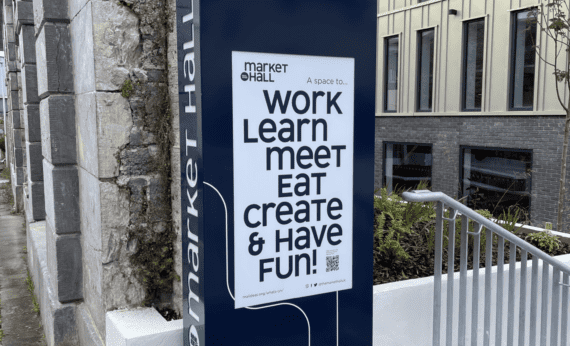 Emma Wilcox inspired with ideas on study visit to Plymouth