What will the Thames Estuary sound like in 100 years?

What sounds from now that may be lost do we want to share with future listeners?

A major new mass engagement co-commission is now getting underway on the estuary shores of Kent and Essex – exploring the sounds of the area.

The Radiophonic Institute is inviting everyone in the Thames Estuary region to share the sounds that are important to them to help create a series of ambitious and adventurous multi-faceted artworks which together will form the Estuary Sound Ark.

At its core will be a new composition created by leading composer and curator Matthew Herbert using every one of the sounds submitted. The new work will be played once to the public, before being archived and left untampered with in a carefully selected location for 100 years. A series of newly commissioned sound journeys, as well as written and other works, will join Matthew’s composition as part of the Estuary Sound Ark project.

The Estuary Sound Ark is the latest in a series of exciting Creative Estuary Co-commissions – the initiative which aims to showcase 60 miles of the North Kent and South Essex region as one of the UK’s most dynamic and creative areas in the whole of the UK.

To create the contents of the Ark, members of the public are being asked to submit their sounds now to The Radiophonic Institute. The sounds can be captured using any modern phone and submitted either via the Creative Estuary website or via What’s App.

The public are being asked to respond and send in sounds responding to at least one of these four prompts and write a very short description where appropriate.

Matthew Herbert says “Other than what’s been written down in descriptive or musical notation, we have no recordings of how the world sounded before the advent of the microphone. When the microphone did appear, we have spent most of the last 100 years recording each other talking and playing music. But what about our day-to-day environment?  I’m thrilled to be partnering with Creative Estuary and the Radiophonic Institute to think, along with the public, about what sounds are worth saving and what stories in sound we want to pass on to those who come after us ‘

To support and drive the project’s creative development, 10 local people between the ages of 18 – 25 have been selected. These young people will undergo skills development and training in collecting sounds and creating new compositions – with the support of Matthew, the Team at The Radiophonic Institute, the department for Music and Audio Technology at The University of Kent and developed in partnership with Creative Estuary’s Regeneration 2031 project. They will work closely to help shape the project, working with Matthew to co-design the final longform composition and creating their own sound works based on their own collections from the area.

A major public sharing of the contents of the Estuary Sound Ark will take place in Canterbury at The Gulbenkian Theatre on the 1 October.

This special event will be the only opportunity to hear from Matthew and his collaborators on the journey of the project – it will present each and every artwork that will be deposited into the Ark for their only public airing before they are deposited and archived for 100 years. The event will also feature performances and workshops from Oram Awards winners NikNak and Magz Hall and many more special guests too.

Emma Wilcox, Creative Estuary Project Director says: “This unique co-commission will seek to help us all explore the profound connections between sound, time and place – and ultimately help us share those treasured sounds from the area that means the most to us.”

The Estuary Sound Ark has been created and produced by The Radiophonic Institute. It is a Creative Estuary Co-commission supported by The Department for Digital, Culture, Media and Sport and by Arts Council England.

The Radiophonic Institute was born out of the profound legacy of the BBC Radiophonic Workshop. We are an organisation that creates, connects and champions innovation in sound and music. Led by inspirational composer, creator and curator Matthew Herbert, a key aspect of our work is to inspire and enable a new generation of diverse creative practitioners to collaborate, and to challenge the pre-existing conventions of music making and sound design. Our work is supported through partnerships with the PRS Foundation, BBC R&D, The Daphne Oram Trust, and is funded by Arts Council England, and a range of public and private organisations.

Creative Estuary Co-Commissions supports a wide range of cultural projects with new commissions for Estuary-based producers and artists, from activity for emerging cultural activists to large scale commissions with a diverse mix of partners. The Co-commissions raise widespread awareness of existing creative talent across the region and support creative practitioners and organisations to make and present new work. We are committed to engaging our local communities to contribute to their creative identity and will give artists, organisations and creative practitioners opportunities and support to help them realise their creative ambitions. The Co-commissions create opportunities for creative innovation and new cultural production – we want to capture imagination and provide opportunities for greater collaboration and knowledge sharing. For more information visit www.creativeestuary.com.

Creative Estuary has a vision to forge a new future founded on creative energy and innovation, along the length of the Thames Estuary. The project is supported by the Department for Digital, Culture, Media and Sport (DCMS) and led by the University of Kent on behalf of a consortium of public sector and cultural organisations. They include the South East Local Enterprise Partnership (SELEP), Kent and Essex County Councils, the Greater London Authority, 11 local authority areas represented by Greater North Kent Partnership and opportunity South Essex, South East Creative Economy Network (SECEN), University of Essex, Locate in Kent and cultural organisations Metal and Cement Fields. In early 2019 the University of Kent was awarded £4.3m from the DCMS Cultural Development Fund on behalf of the partners. DCMS Sport funds the Cultural Development Fund which is administered by Arts Council England.

About Regeneration 2031. The cultural and creative future of the Thames Estuary should be shaped by the ambitions of its young people. We want to empower more young people to access creative careers and develop the skills they need to lead new commissions, produce events, create the jobs of the future and make the Estuary a creative production hub. We intend to champion the next generation of creative talent and future cultural leaders in the region by giving them new access to training, mentoring and aspirational opportunities. RE:Generation 2031 is an innovative approach to developing the creative skills of young people aged 16 to 25 years in disadvantaged areas of North Kent and South Essex.

HIGH RESOLUTION IMAGES FOR MEDIA USE CAN BE DOWNLOADED HERE

FOR MORE INFORMATION, INTERVIEWS AND IMAGES 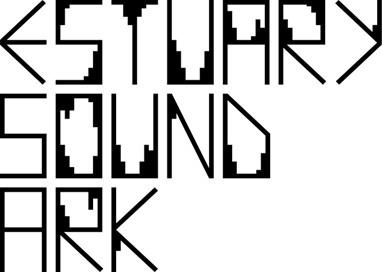 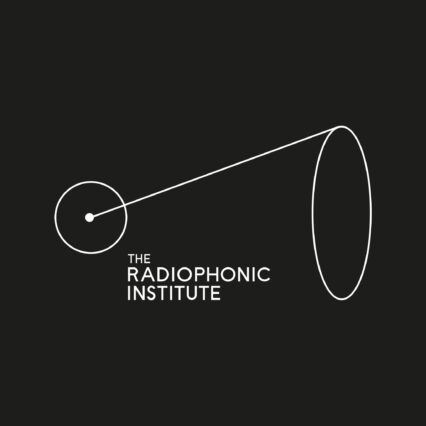 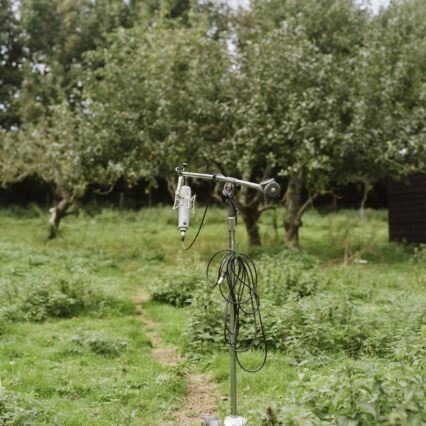 © The Radiophonic Institute
Back
Next 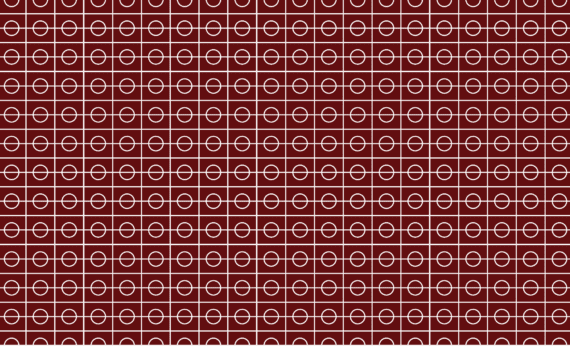 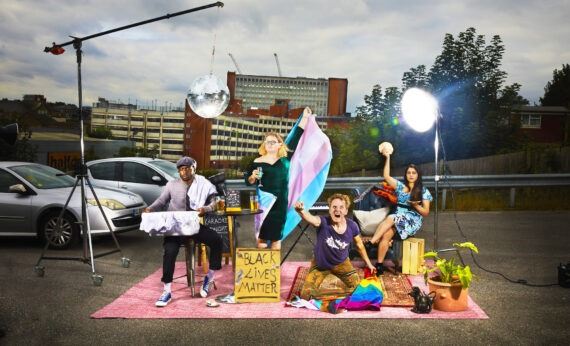 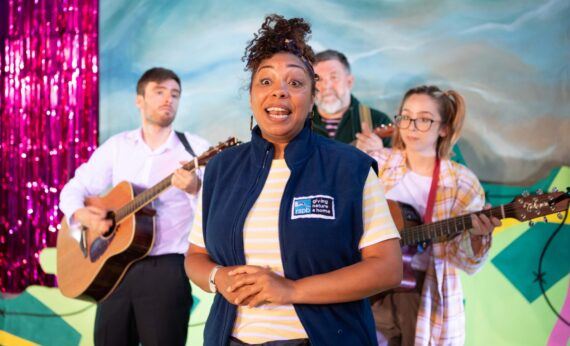 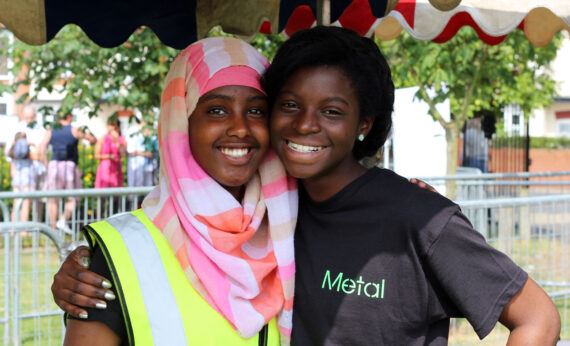